The archipelego of Zanzibar consists of two islands. Unguja commonly referred to as Zanzibar and Pemba Island. The archipelego lies approximately 50 miles off the Tanzanian coast, close to the equator.

Zanzibar has been an important trading point for hundreds of years. Arabic, persian and indian traders visited the island sailing the Indian Ocean with their wooden Dhows.Until today these vessels are an important way of transport of all sorts of goods all over the Indian Ocean.

Zanzibar covers an area of 1660 km². Zanzibar has a mixed population of mainly muslim religion. Originating from the arabic world, India and Africa. Friendly and peaceful people open to their foreign visitors. 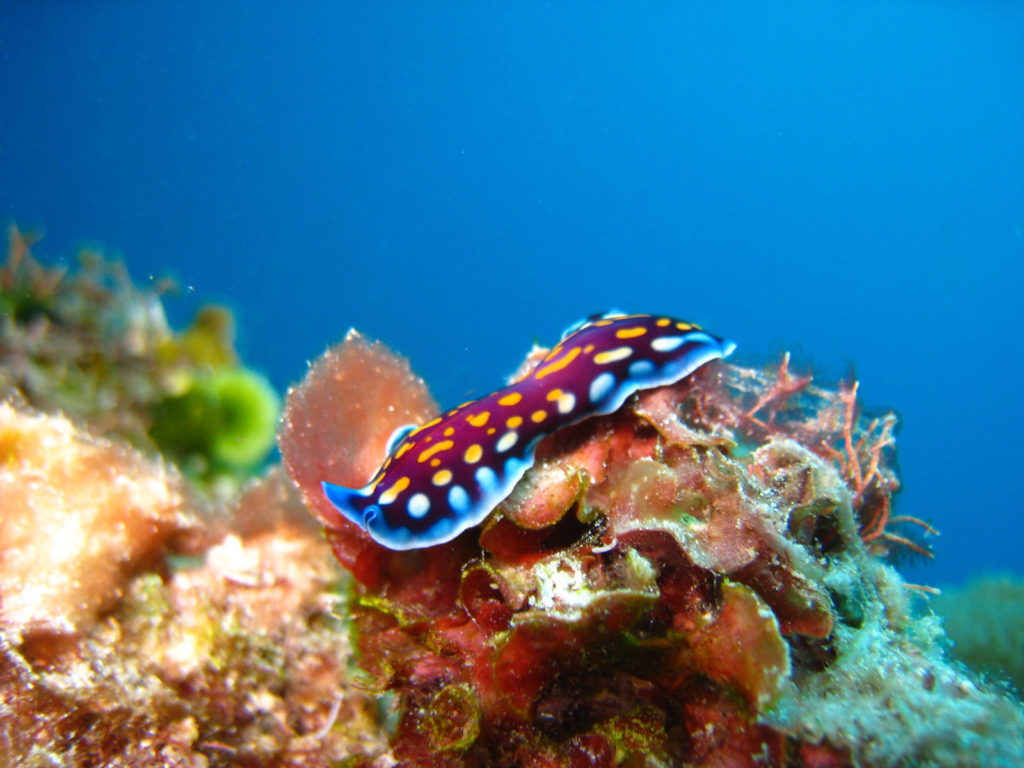 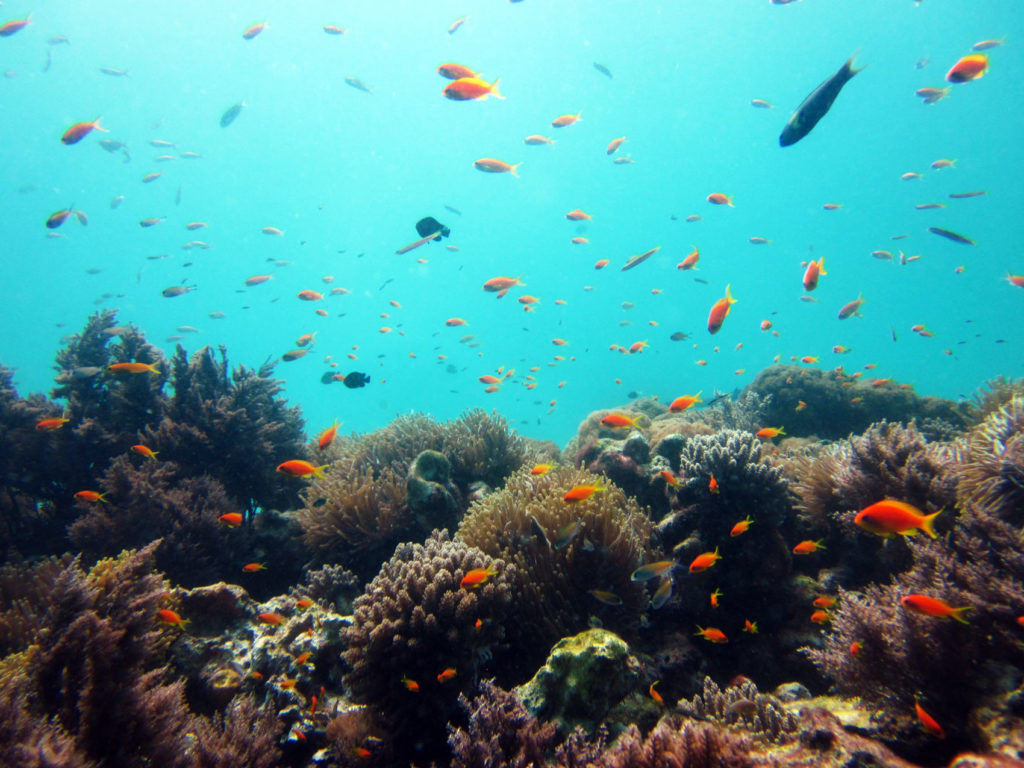 During the 19th century Zanzibar became one of the richest islands under the leadership of the Sultan of Oman. For the explorers Livingstone and Stanley Zanzibar was their gateway to Africa. The archipelago is a rich melting pot of people, cultures and a great past. If you walk through the narrow streets of Zanzibar town, also called Stonetown, you can still get a feel of Zanzibars glorious past.

Zanzibar is also known as the spice island. Cloves, Cinnamon, Vanilla, Pepper, Lemongrass, Ginger and Nutmeg are all grown on Zanzibar’s plantations. You can visit them on a SPICE TOUR. 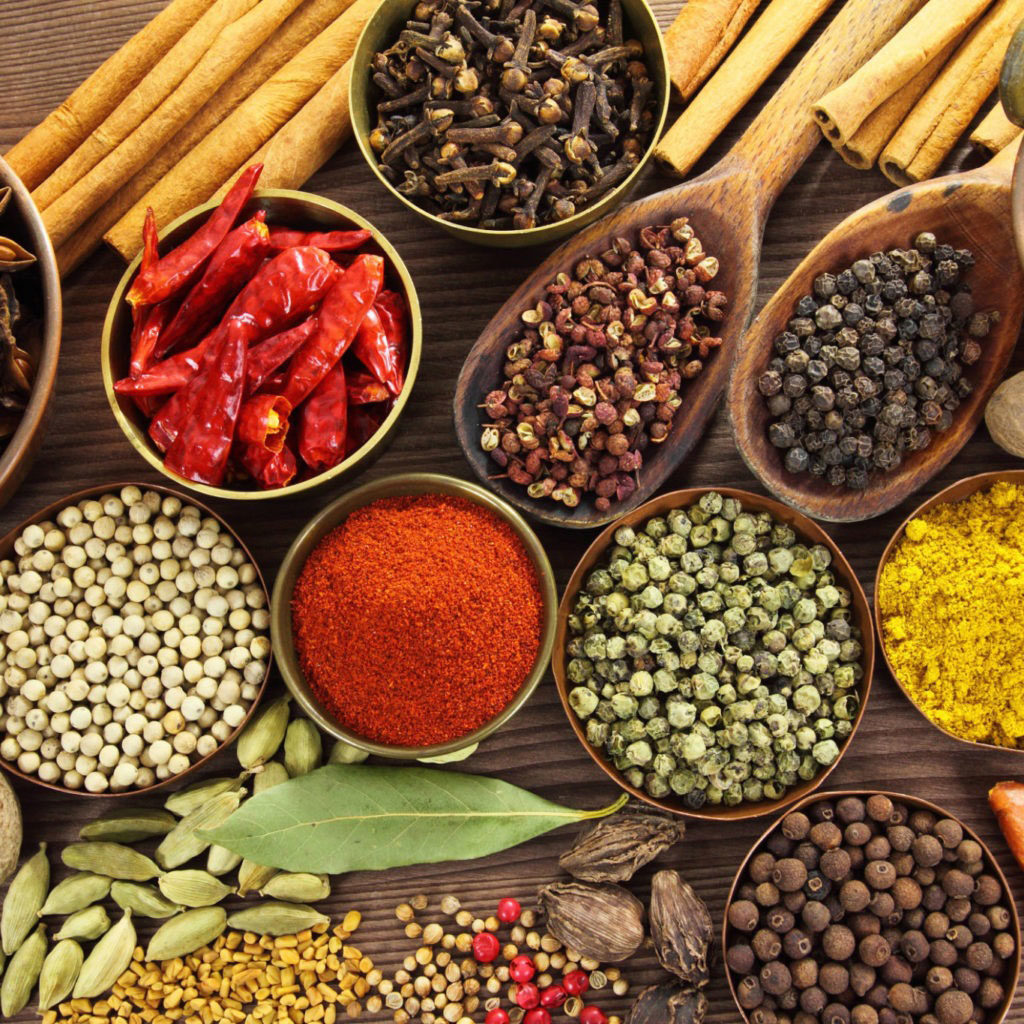 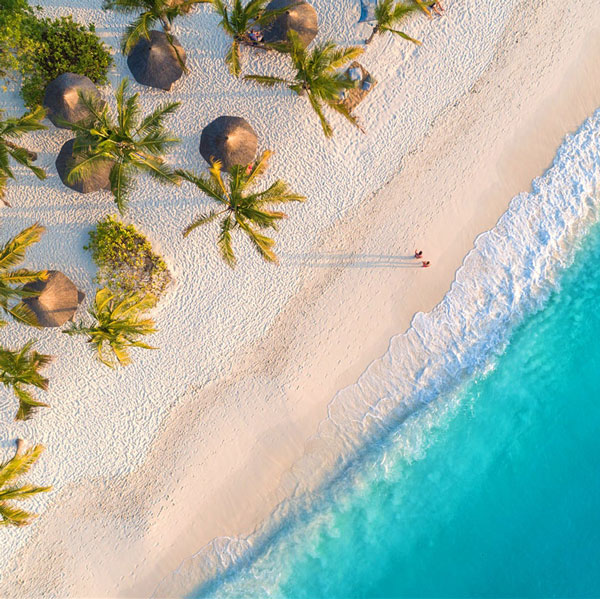 Today Zanzibar is an unspoiled destination for divers, offering some world class dive sites with healthy and intact corals. A tropical paradise with long white beaches, green and blue tropical waters, palm trees and the deep blue of the African sky, a great destination for an unforgettable holiday.

Zanzibar is a semi-autonomous state of Tanzania with a predominantly Islamic society. ‘Zanzibaris’ are friendly and helpful, they go out of their way to make visitors feel welcome.

You should dress appropriately when you are in public places, villages and visits to Stone Town. Preferably have your arms and legs covered, especially on Fridays and during the month of Ramadan. When you are in your hotel or the beach area swim-wear is acceptable.

Be aware of the so called ‘beach boys’, or self appointed dealers, organisers, agents and tour guides offering services, from diving to taxis, ferry tickets and island trips. 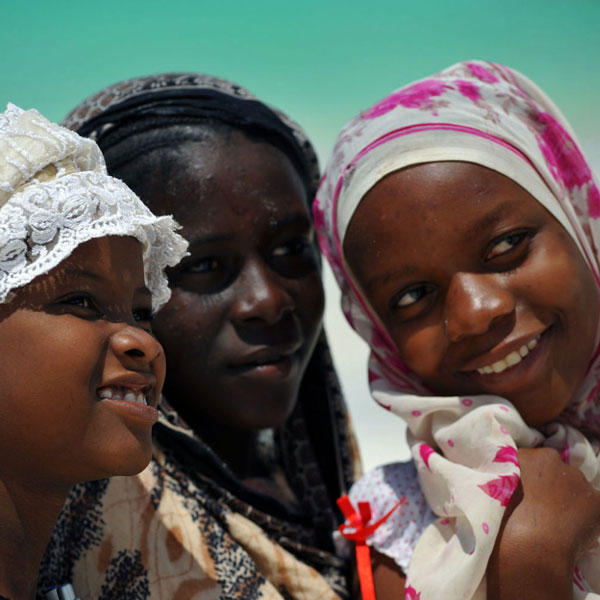 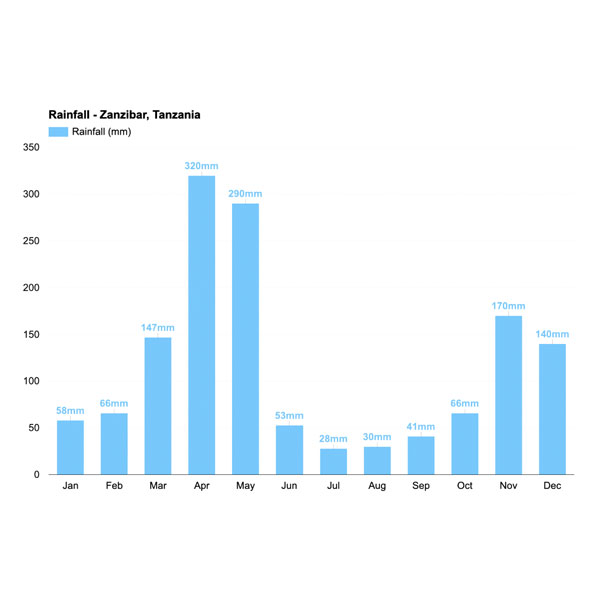 February to March and end September to December is the best dive conditions.

Seasons and when to visit

There is a rainy season from end March to beginning May and a small rainy season in November and beginning December. During rainy season – from end of march until may, high humidity and you can expect heavy rainfalls lasting a few hours.

The best season for a holiday is from June until the end of November, as well as from the second half of December until the beginning of March.

Give Us a Call At